The World Championships take place in Pau in the Pyrenees at the end of September. For further details see the British Canoeing press release and the GB Wild Water Racing website. 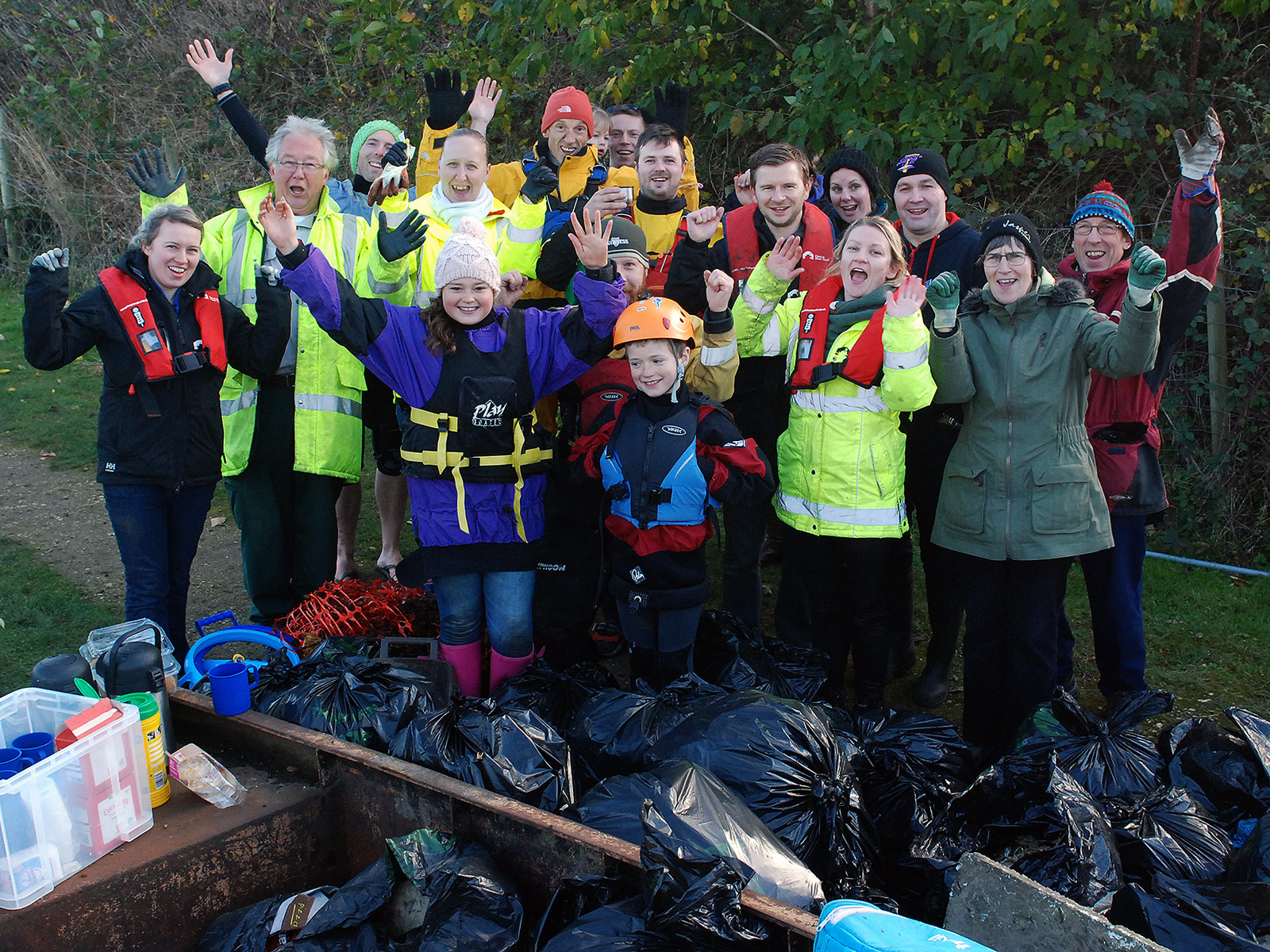 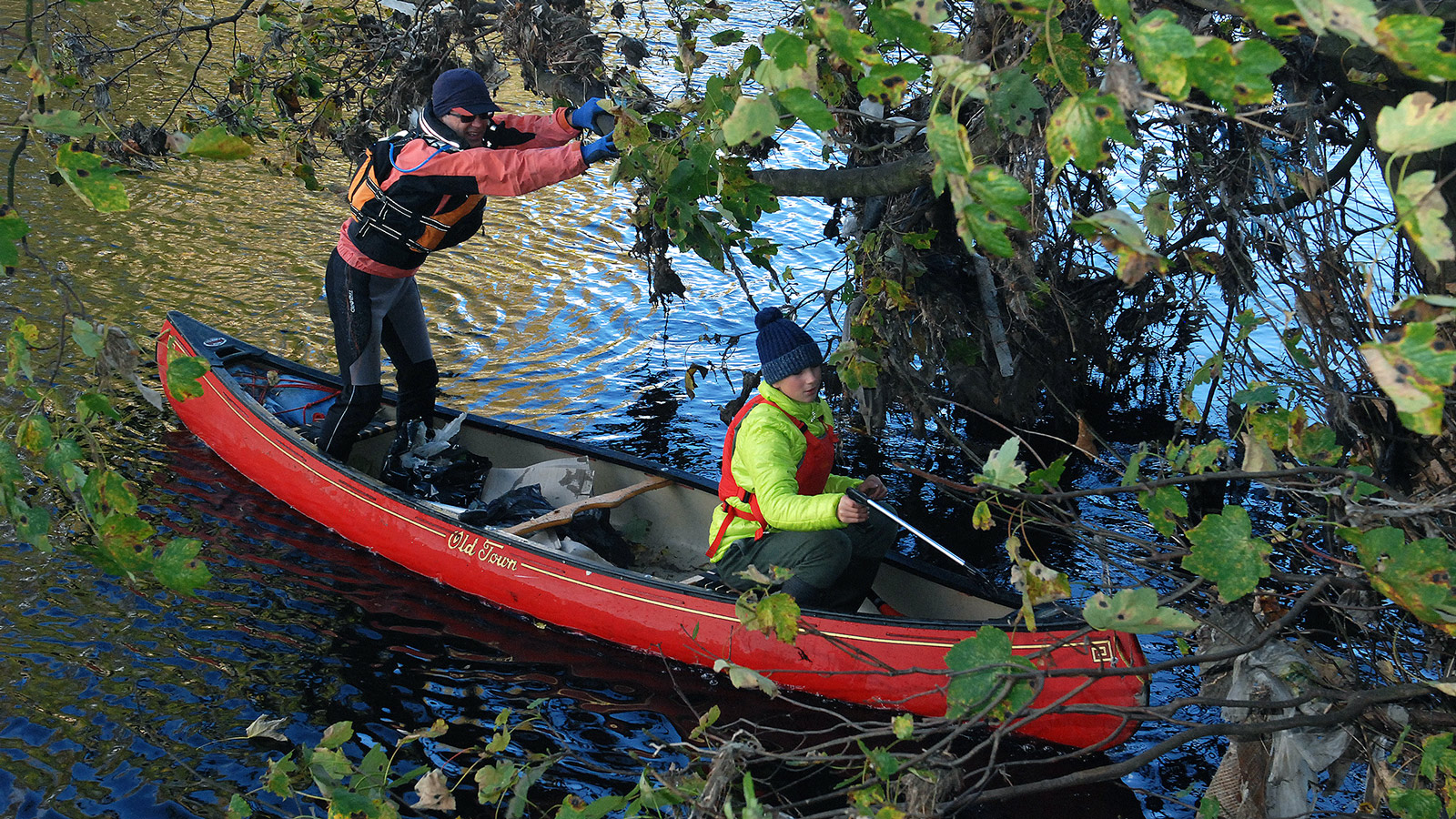 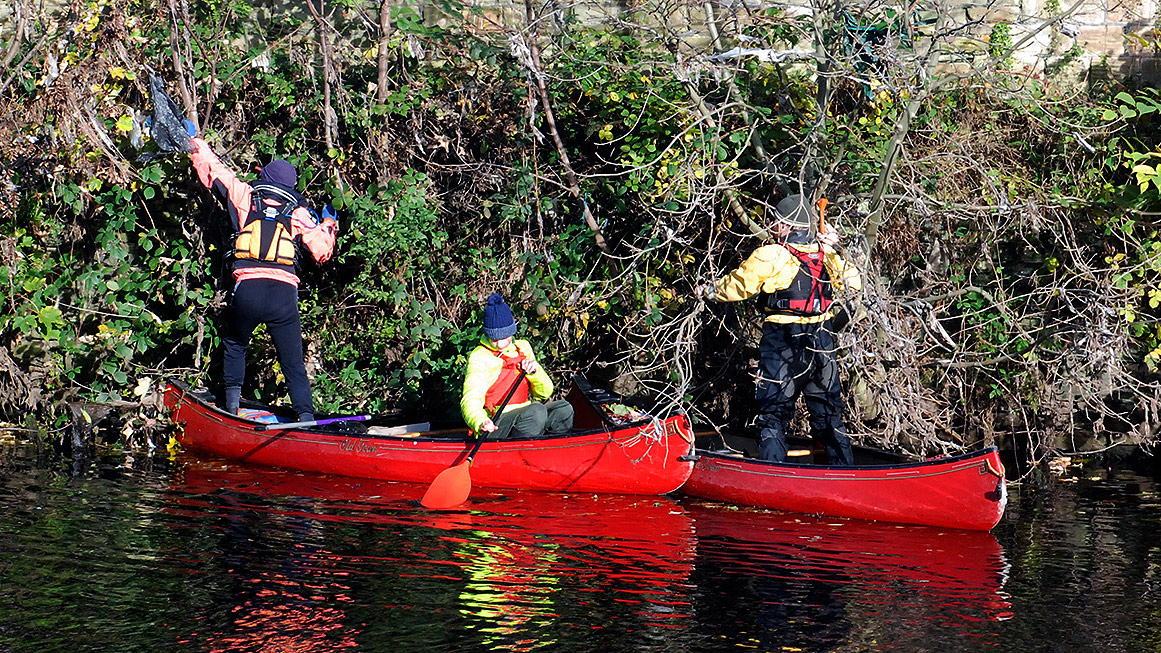 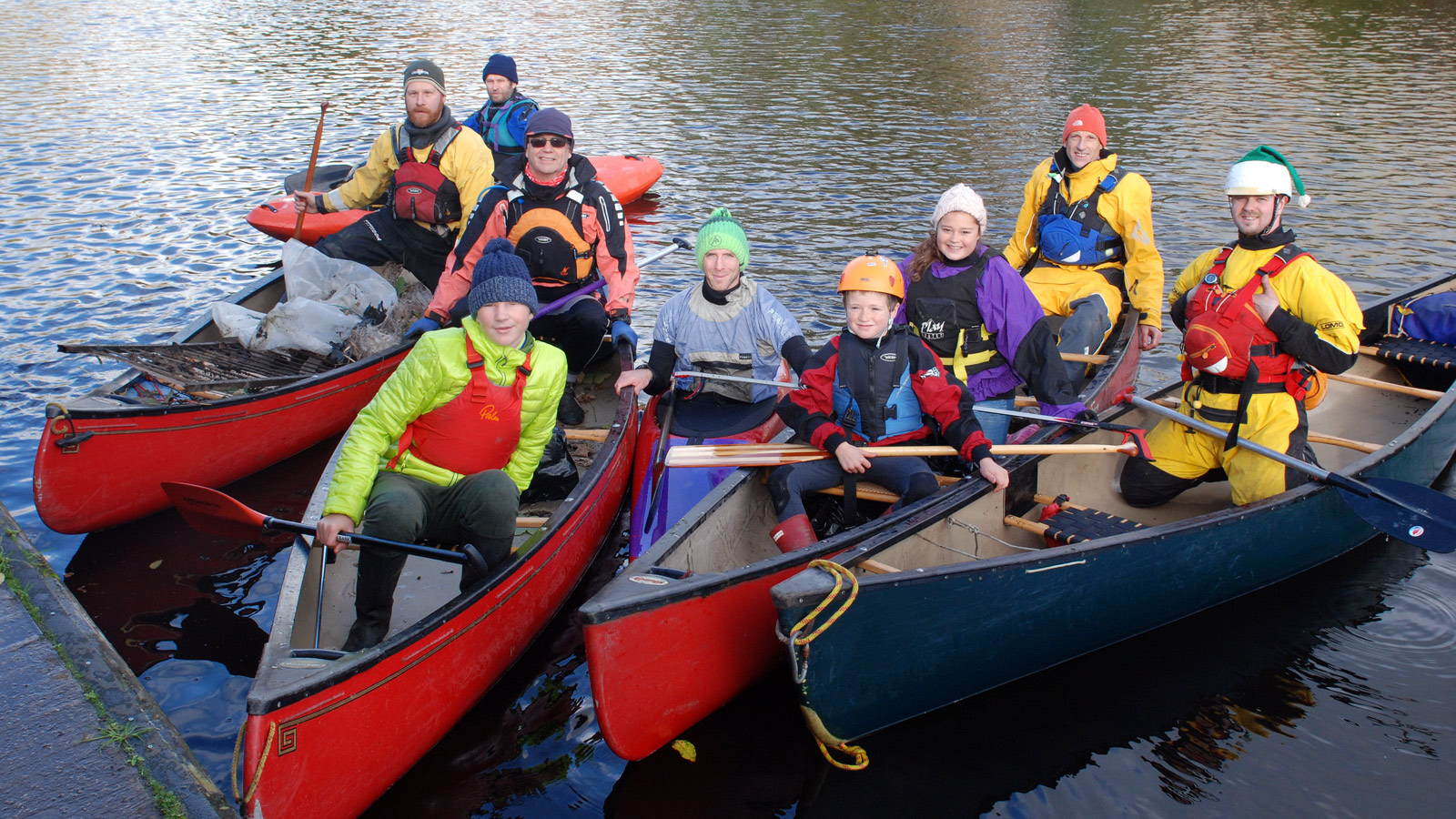 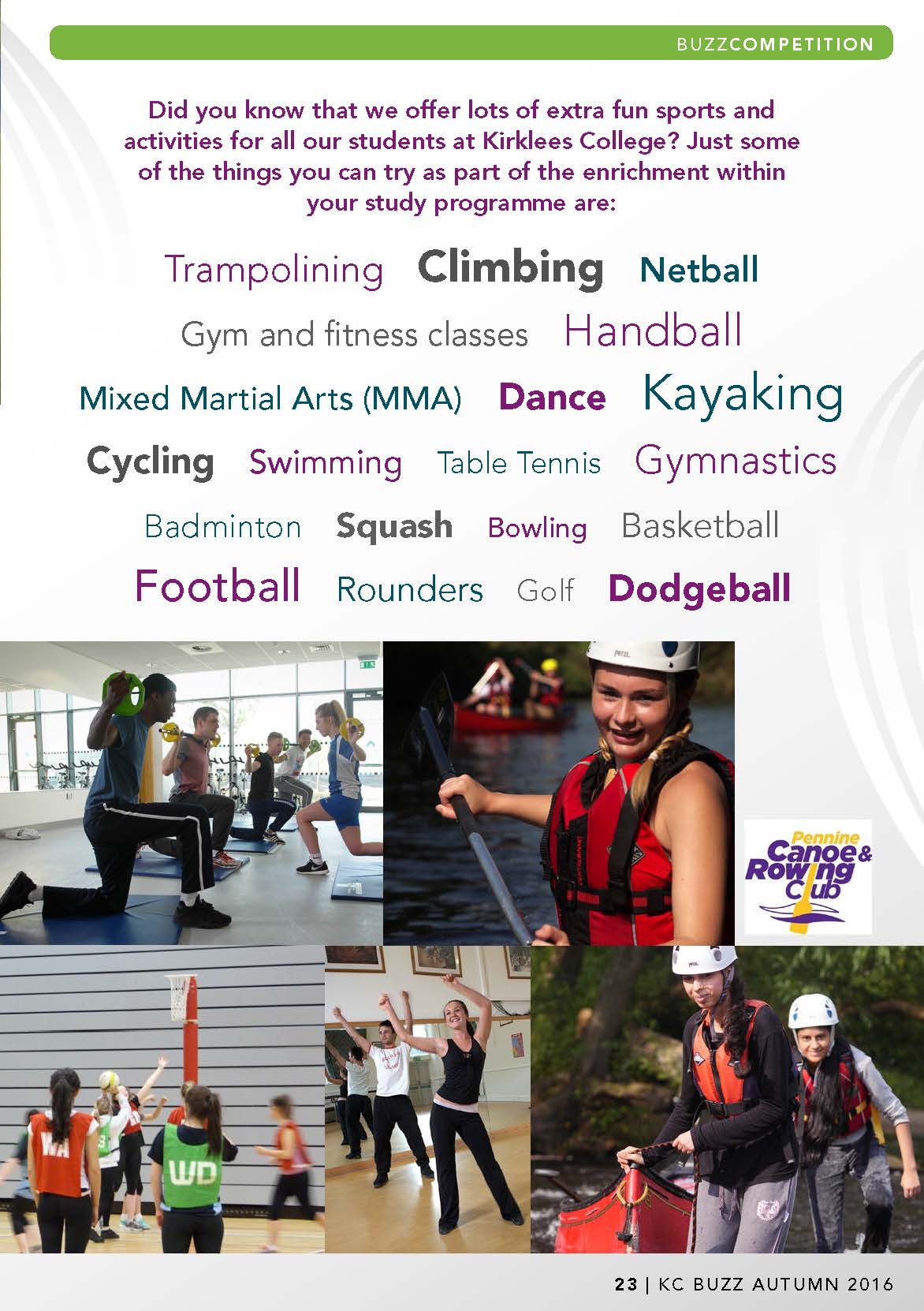 Kirklees College’s “Challenge, Adventure & Exploration” Group is a Satellite Club of Pennine CRC and will feature in the forthcoming issue of the College’s “KC Buzz” magazine! 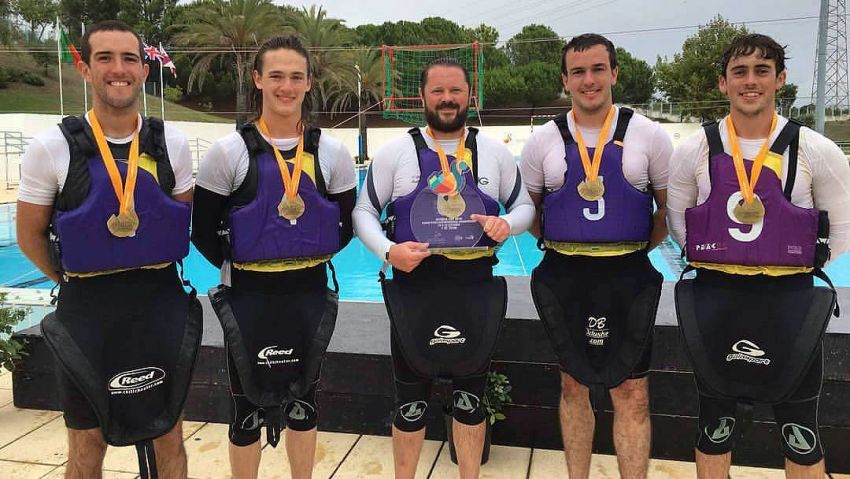 Join us on the river or help from the bank – all welcome!

The River Calder is a great place for everyone to enjoy.

On the 5th of November between 10am and 1pm the Canal & River Trust will be running a volunteer day, doing a general clean up along the River from Battyeford to Ledgard Bridge.

The Safe Anchor Trust and Pennine Canoe and Rowing Club will be providing volunteers in boats to undertake a clean up within the river.

We are looking for volunteers to join the clean up along the river bank. Starting from the canal next to Waterside Walk off Wood Lane, WF14 0ED

Pennine CRC is now listed as a local voluntary and community sector organisations with “vested interest in supporting our local natural environment” as we also aim to “promote, protect and enhance our local environment with the support of the local community” 🙂

Find us on the Environment Kirklees Website and check out the listing for our Calder Clean Up!