Due to the Weather we will be at RoKT tomorrow

This season saw the Pennine under 16 making a reapearence in Yorkshire leauge, Pennine C compete in Yorkshire Div 2 introducing a number of new players, Pennine B reclaim their place in National Div 2 and Pennine A finish 2nd in the National League and qualify for the European Championships in St Omer later this year.

The summer see many taking a break but not the clubs elite James Longley will Captain Great Britains mean team at the world championships at his 9th consecutive major tournament. He hopes to add to the World Under 21 gold he achieved in 2008 and the mens european bronze in 2011. James is joind in the mens team by Pennine´s Matt Fletcher and Gallin Montgomery both who achieve world bronce in 2010 and hoping to add to thier success after 4 and 5 major championships respectively.

The three selected for the GB mens A are not the only players t represent the club at the highest level of the sport. Danny Bailey, who´s dad Mark many Tuesday night paddlers know well, has been representing the club and training with his team mates since the winter as has fellow A team player Micheal Smith.

Pennine B 2014-15 player Nathan Robinson who has trained with the club for the last year as has Kartick McCutcheon will be part of the Under 21 Squad coached by Pennine´s David Edwards.

The world championships will be in Thury-Harcourt, France before then Pennine A will be competing at the DePaddel tournament in Ieper and Gent jnternational for Pennine. 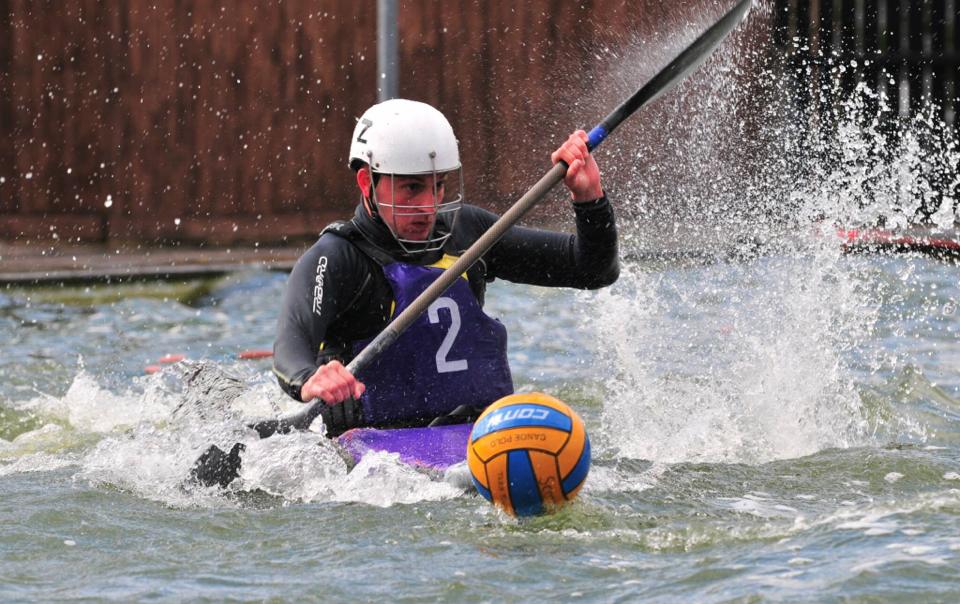 Tuesday Sessions are going fantastically well with the paddlers now progression new paddlers are on their way one star and other two star.

If you intrested in coming down get in touch or turn up at RoKT at 6:30, or as close as possible, on a Tuesday. Details of prices, contacts and session forms can be found on the evenets page. http://www.penninecanoeclub.org.uk/?p=949

If you haven’t seen on facebook there has been a lot of work at Battyeford. Following agreeing access and securing £12,500 we have started to build the landing stage.

We hope to have the landing stage finishes to enable sessions to take place over the summer.

We are going to install three containers on site one for rowing, one for racing, and one for polo and recreation.

The rowing section is rapidly Gathering a fleet of rowing boats thanks to generous donations from clubs across the country and British Rowing.

All in all there is a lot of work being done to create a top class facility worthy of the club and region. 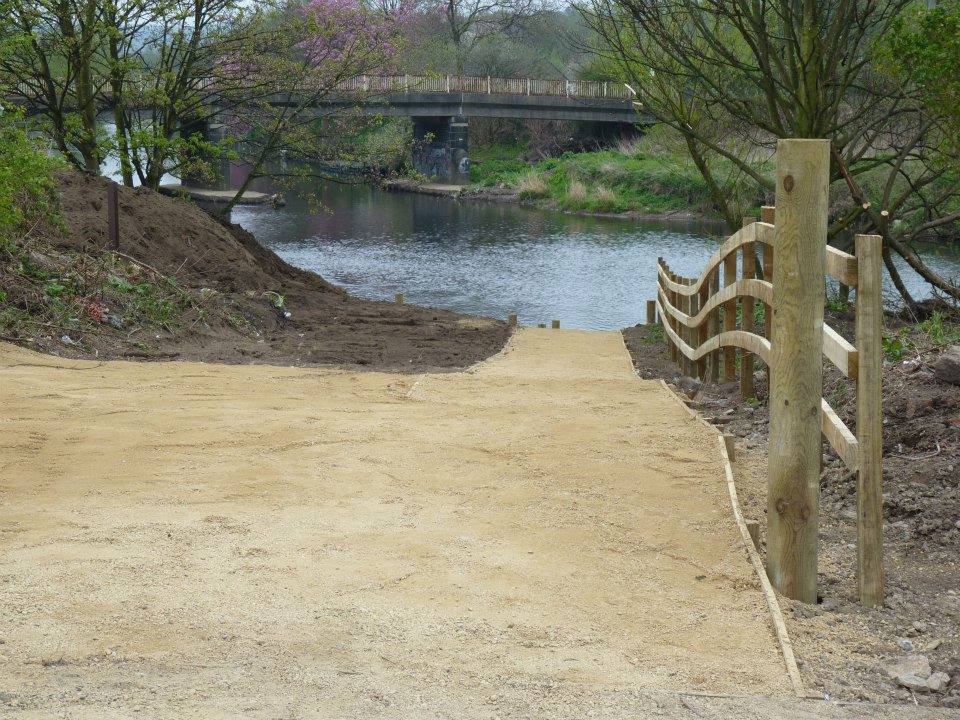 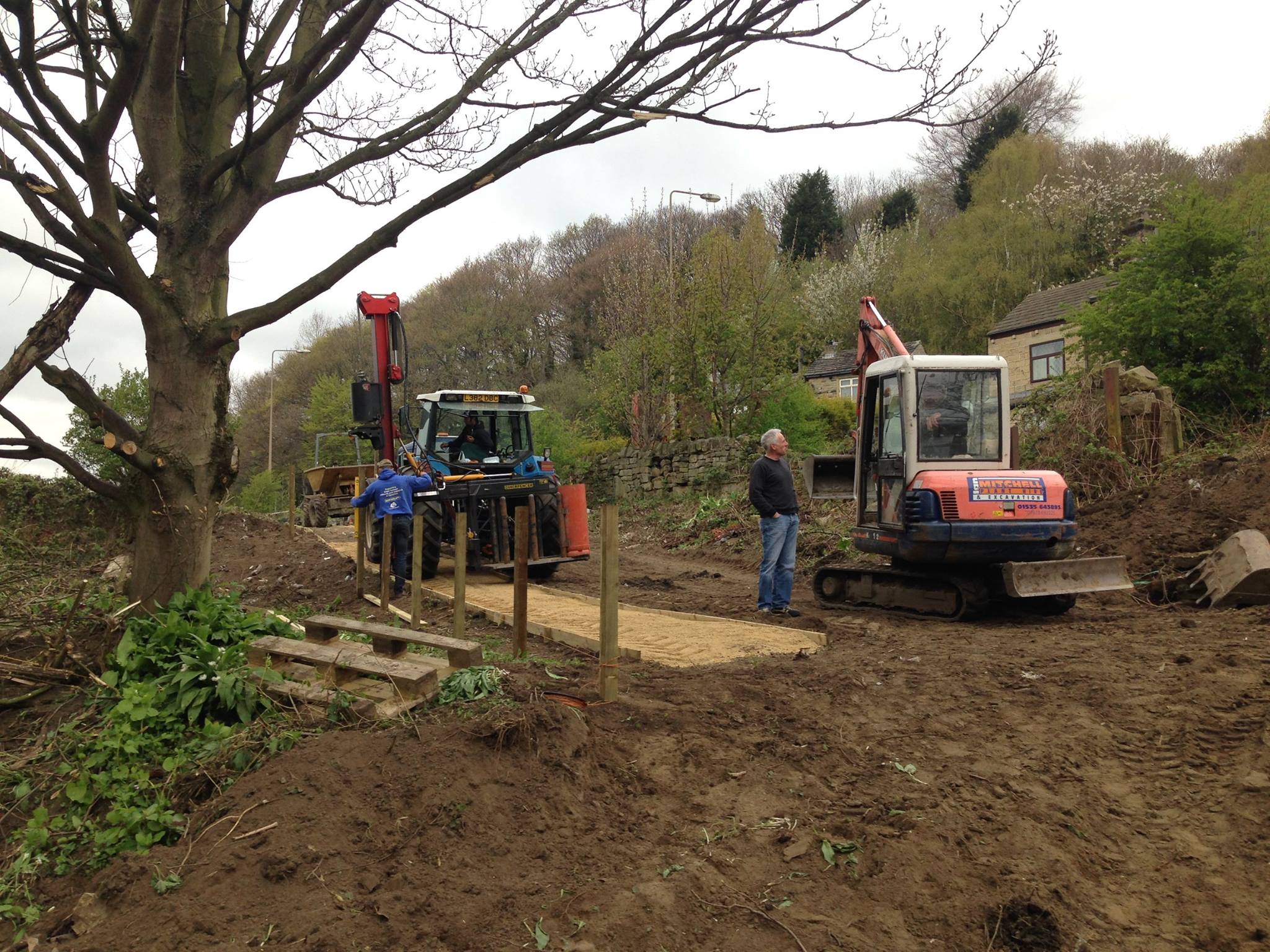 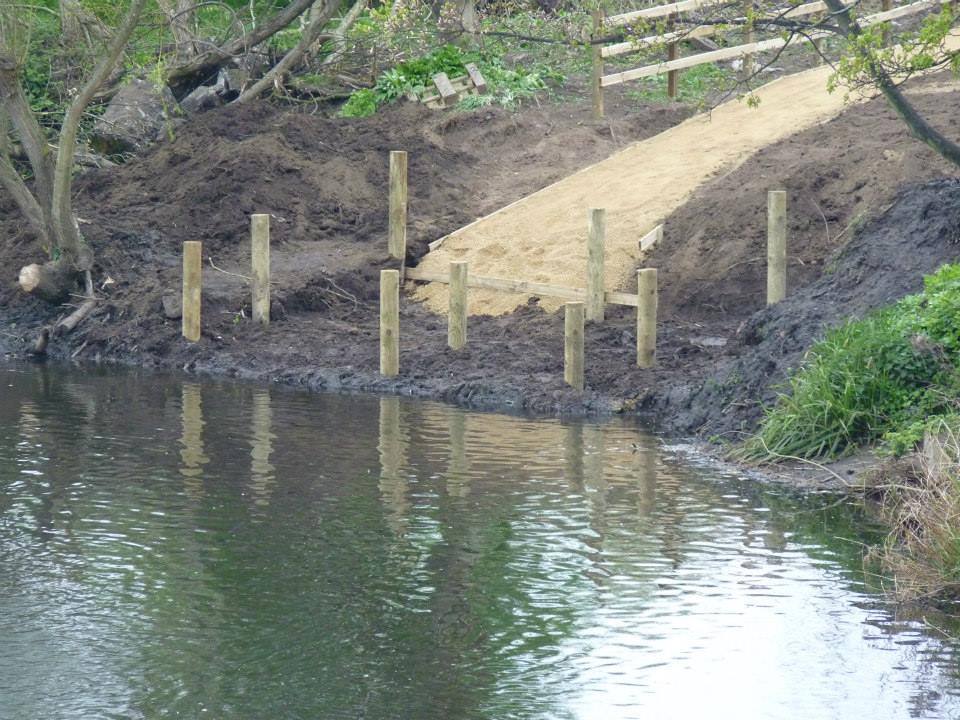 There will be some free taster Sessions for young people age 8-19yrs over March and April at Dewsbury Sports Centre just ring Dewbury SC to book a place 01924325020.  More information on the Flyer.

You’ll need to bring a registration form on the day.

The Beginner river dates are as follows.

If any instructors or 4* paddlers want to run any other dates or help then please let Aaron Emms recreation@penninecanoeclub.org.uk or 07725742495

Please book so we have an idea of numbers.

Sessions are aimed at beginners and intermediate paddlers to develop paddling skills and move towards competition disciplines.

As the equipment is not on site you most contact Andrew or Viv to ensure arrangements are made for boats etc. 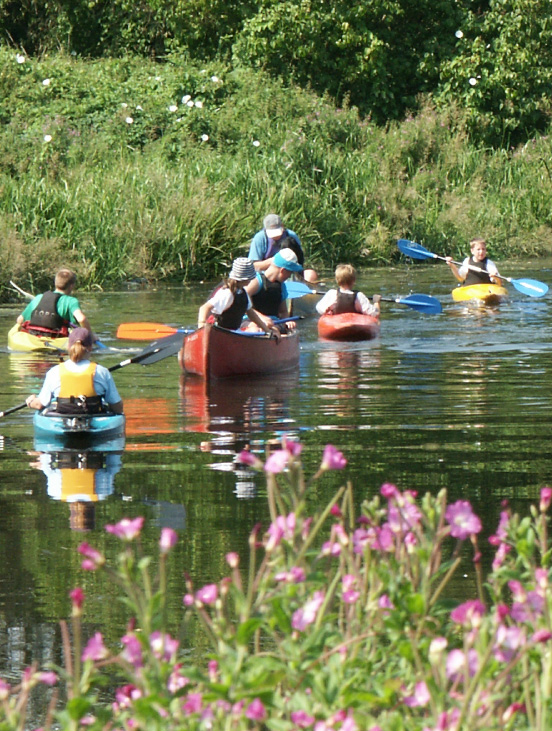 Over the Summer Months the club session will be moving out of the pool and on to river at ROKT and Canal at Mirfield. This will give those working through paddle power an opportunity to complete and progress through their paddlepower awards or simply develop your skills.

If you have never paddled before and wish to paddle for the first time their will be opportunities, please ring before you come down to

BOOKING NOW OPEN
This year’s conference “Improving performance and inspiring participation” aims to enhance coach activity in developing existing paddlers and encouraging new paddlers into the sport. The programme includes a selection of seminars, workshops and training courses delivered by leading presenters from around the country and is supported by a range of exhibitors.
For details of this year’s guest speakers and workshop choices please view the Conference Programme and book now by completing and submitting the Booking Form. Places on each workshop are limited so early booking is recommended to avoid disappointment.
To exhibit your products and services at this year’s event please submit the Exhibitor Registration Form
For more informatio….
http://www.canoe-england.org.uk/coaching/canoe-england-coaching-conference-/

8:30pm-9:30pm @ Dewsbury Sports Centre Costs £24 Gain Skills up to 1 star All you need is to be able to swim and bring your trunks